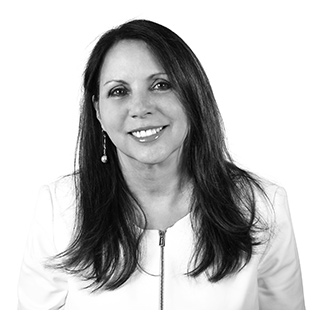 Breakthrough research wakes up nonliving eyes! As reported in Nature, “Revival of light signaling in postmortem mouse and human retina,” for the first time researchers were able to revive the retinal photoreceptors in nonliving eyes and restore neural signaling and communication between the central retina (macula) photoreceptor and bipolar and ganglion cells. In a living eye, the macula photoreceptor communicates with other retinal neural cells to generate electrochemical impulses the brain uses to produce sharp central vision and color perception. This new ability to revive postmortem eyes is expected to transform brain and vision research. With this new ability to study the eye, future ocular therapies will be possible that reduce or avoid loss of vision.

Past experiments could only revive the photoreceptor cells but couldn’t initiate communication between retinal cells because of oxygen deprivation. Scripps Research Associate Professor Anne Hanneken was able to procure donors’ eyes within 20 minutes from the time of death which were transported in a specially designed device that restored oxygenation and other essential nutrients to keep the donor eyes viable. The transportation device was developed by the lead researcher Frans Vineberg who states, “We were able to make the retinal cells talk to each other, the way they do in a living eye to mediate human vision. The scientific community can now study human vision in ways that just aren’t possible with laboratory animals.” He also makes the point that this new approach will reduce overall cost and produce better results than animal studies that often don’t apply to humans.

This discovery could lead to the ability to create viable human retinal tissue patches and restore vision from blinding diseases like macular degeneration. Researchers will be able to test and develop new drug therapies quickly. It will also overcome the problem with keeping eyes viable for transplant, at least the retinal tissue, transplanting a whole eye requires reconnecting to the optic nerve which is comprised of a bundle of more than a million nerve fibers that carry visual messages to the brain. This may be accomplished further in the future but not quite yet.

Another positive is that much of future vision research could be done without animal testing. Vision research uses primates and mice. Mice don’t have a macula which is essential in the study of human vision. Therefore, primates are used to closely approximate human physiology and vision.

When I think of scientific research using primates, I think of Jane Goodall and her world renowned research on chimpanzees (the second most intelligent primate) and how she has fought to create awareness about the inhumane treatment of primates. This breakthrough discovery is a win for vision research and a win for research animals. 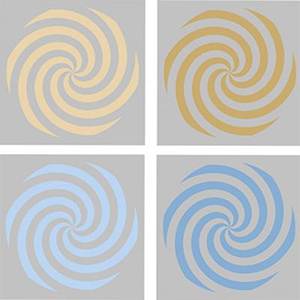 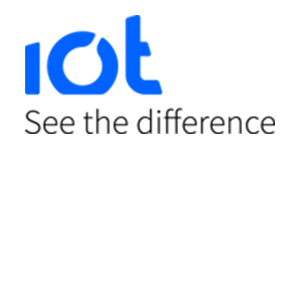