The recent Presidential pardon of people convicted of marijuana possession under federal law and the call for an administrative review of whether marijuana should continue to be a Schedule 1 drug, the same classification as heroin and LSD, may prompt more questions to eye care professionals about its use for treating glaucoma. Recreational marijuana use is now legal in 19 states, Washington, D.C., and Guam. Cannabis use for medical purposes is legal in 37 states, four U.S. territories, and the District of Columbia. The combination of better availability, increasing patient interest in alternative treatments, and the marketing campaigns of the expanding marijuana industry have more glaucoma patients asking whether it may be a therapeutic option.

In the U.S., cannabis was widely utilized as a patent medicine during the 19th and early 20th centuries. Federal restriction of cannabis use and sale first occurred in 1937. Legal penalties for possession increased in 1951 and prohibition under federal law occurred in 1970. Until now, mostly due to the prohibitions, there have been few well-conducted studies of the effects cannabis has on intraocular pressure (IOP). Clearly, the tide has turned and its use in treating a variety of conditions, including glaucoma, is gaining attention.

Although more research is needed to determine the exact mechanism for cannabis to lower IOP, here’s what is known. Cannabinoids, the active components of cannabis, bind with cannabinoid receptors, the natural receptors for endocannabinoids, which are lipid-based neurotransmitters produced naturally throughout the body that modulate several physiologic and cognitive processes. These receptors are found in the retina, retinal pigment epithelium, ciliary body, Schlemm’s canal, and trabecular meshwork. There, the endocannabinoids affect ciliary muscle contraction and dilation of Schlemm’s canal, which can lower IOP.

There are plusses and minuses to cannabis treatment for glaucoma. Cannabis in inhaled, oral, and intravenous forms has been shown to significantly lower IOP. However, that effect lasts only up to four hours and may interfere with ocular blood flow. For glaucoma treatment, IOP must consistently remain low, and reduced blood flow to the optic nerve is harmful. Topical cannabis drops have not been useful because they don’t penetrate the cornea well. As for inhaled cannabis, the risks of smoking counter any therapeutic benefit. The psychoactive effects of the drug must be carefully considered, and some patients may build up a tolerance to it, requiring increased dosages to reduce IOP. Exact, safe dosages have not yet been determined. CBD, thought to be a safer alternative, has not been shown to reduce IOP, and in animal studies actually increased it.

Currently, the American Academy of Ophthalmology (AAO) and American Glaucoma Society (AGS) both recommend against the use of cannabis in treating glaucoma, given the many other options that have been well studied are known to be effective. Until we know more, eyecare providers must educate patients against self-medication and encourage them to support their glaucoma treatment with options such as stress reduction, aerobic activity, and limiting caffeine. 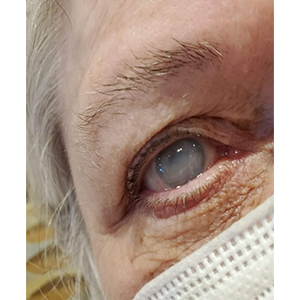 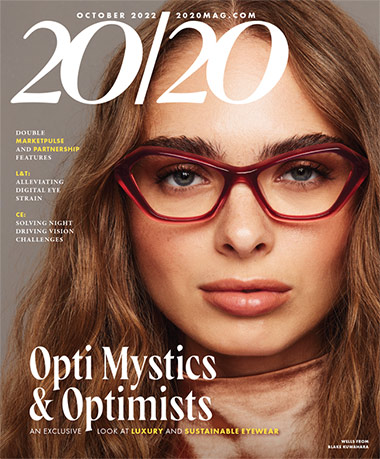 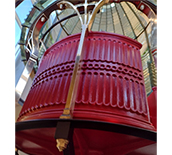 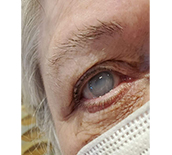