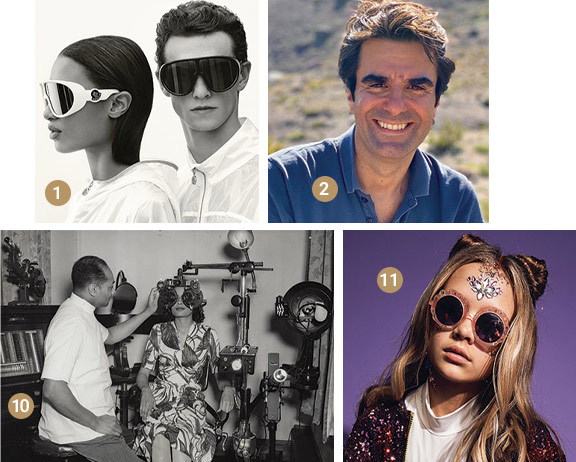 1  MARCOLIN GROUP and Moncler have announced the early renewal of their worldwide exclusive licensing agreement for the design, production and distribution of sunglasses, eyeglasses and ski masks under the branding of Moncler Lunettes through Dec. 31, 2025.

2  SMITH from Safilo has appointed Francesco Rinaldi Ceroni as general manager to lead the global business across all commercial channels out of the Portland headquarters, reporting to Angelo Trocchia, CEO of Safilo Group.

3  THELIOS has announced its exclusive partnership for the design, production and distribution of RIMOWA Eyewear, the first ever eyewear collection from the luxury luggage brand.

5  CLEARVISION OPTICAL has been named one of the Best Companies to Work for in New York State for the fifth time.

6  LENSCRAFTERS has announced the launch of LensCrafters Cares, an eight-week dedicated partnership with OneSight, designed to directly support communities affected by COVID-19 by providing recipients with limited means complimentary comprehensive eye exams and glasses at LensCrafters core stores across the U.S. and Canada. 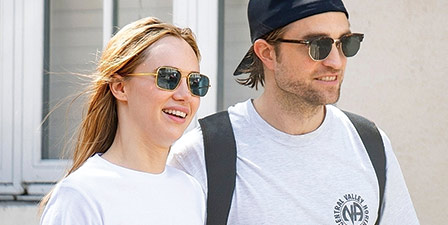 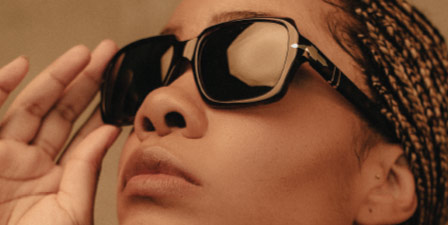 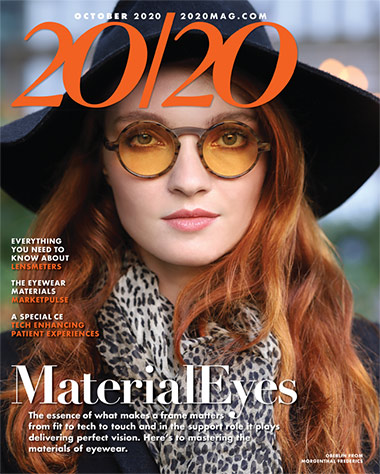 Your Lenses and Devices