1  THE VISION COUNCIL, through the Better Vision Institute, has launched the Open Your Eyes Scholarship Program, a charity designed to support high school students in marginalized communities throughout the U.S. who have an interest in pursuing a career in the optical industry. The program will support selected students through monetary scholarships to opticianry schools, paid internships and mentorships.

2  DE RIGO has announced the launch of DIFF Eyewear with the signing of an exclusive distribution deal. Under the multi-year agreement, De Rigo will be the sole distributor of both DIFF Eyewear sunwear and optical frames in the North American optical market made available through De Rigo Rem’s sales channels.

3  ESSILORLUXOTTICA has launched its first commercial product leveraging the strength of the new Group by combining the expertise of Essilor and Luxottica with the latest edition of “Ray-Ban Authentic,” which is enhanced with Essilor’s technology.

4  THELIOS and Dior’s partnership for the creation, manufacture and distribution of Dior eyewear worldwide is now available in Dior boutiques as well as Thelios’ selective distribution network.

5  CLEARVISION OPTICAL has released four new products to the company’s growing online catalog of personal protective equipment and safety supplies, which include disposable masks and mask lanyards, available at cvoptical.com or storeforppe.com.

6  MODO has announced that Trees for the Future has planted 200 million trees with Eco’s help as one of its brand partners.

8  HEALTHY EYES ADVANTAGE has announced the formation of a strategic partnership with the Opticians Association of America (OAA) to support OAA’s mission of advancing the optical profession and enhancing recognition of the vital position that opticians hold in the delivery of comprehensive eyecare. 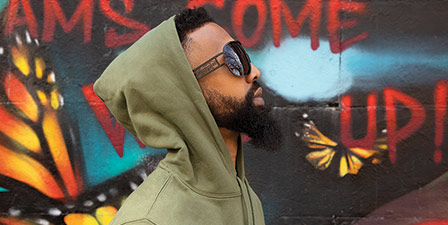 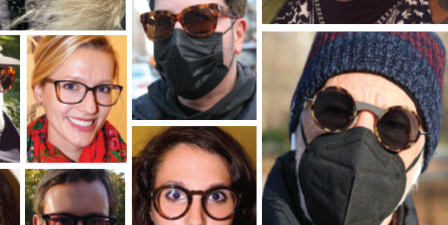 Steady as a Rock 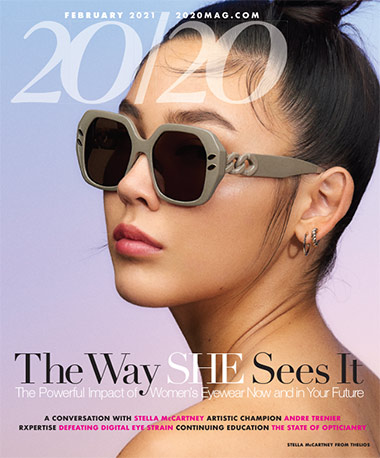 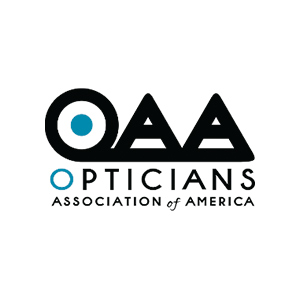 Did you know that the OAA is opening the Guild to individual opticians? Being an independent optician doesn't mean you have to go it alone. The purpose of the Guild is to unite Independent Opticians and use their collective voice to strengthen their position in the marketplace. The Guild was formed in 1926 to establish the highest-level skill set for opticianry that an office could attain. To be a member of the Guild meant your office had met the strictest standard achievable. 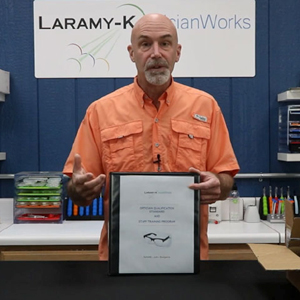