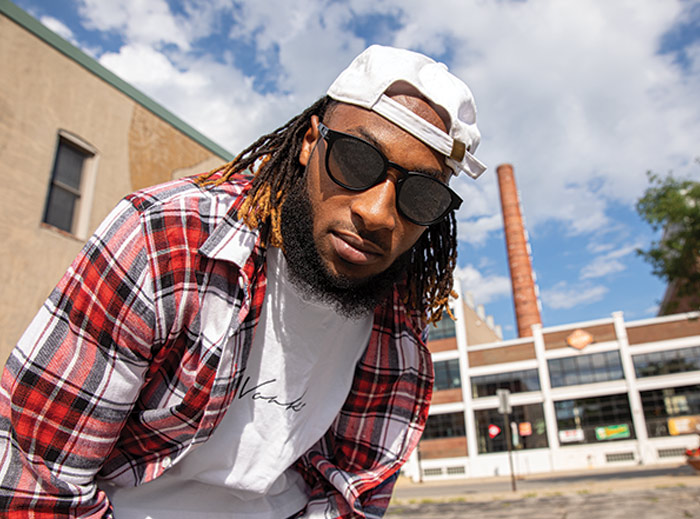 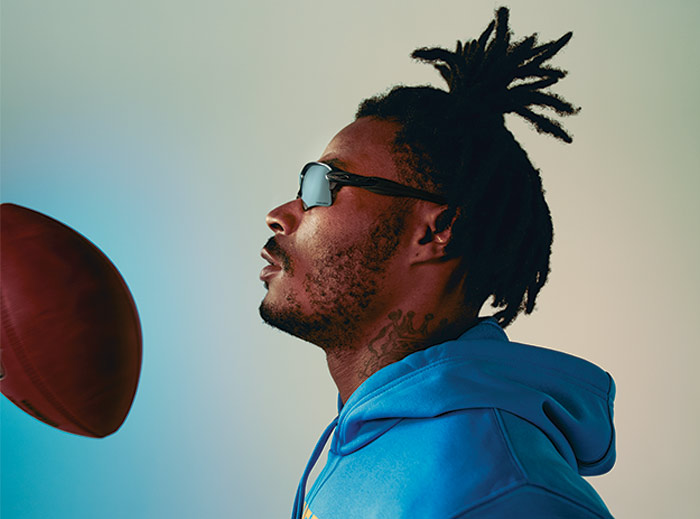 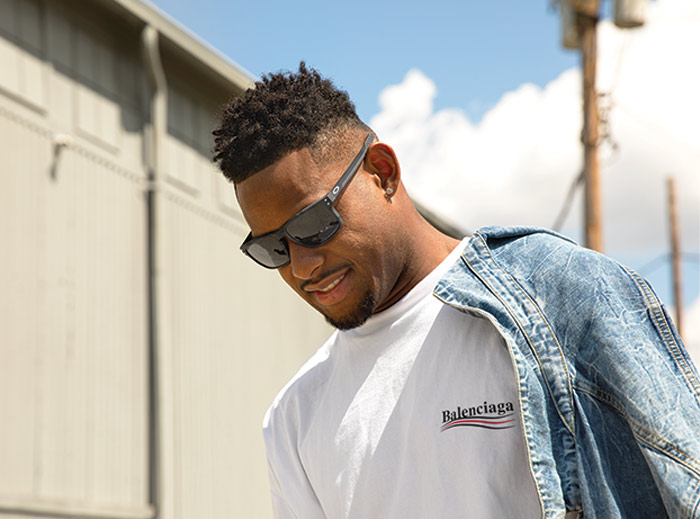 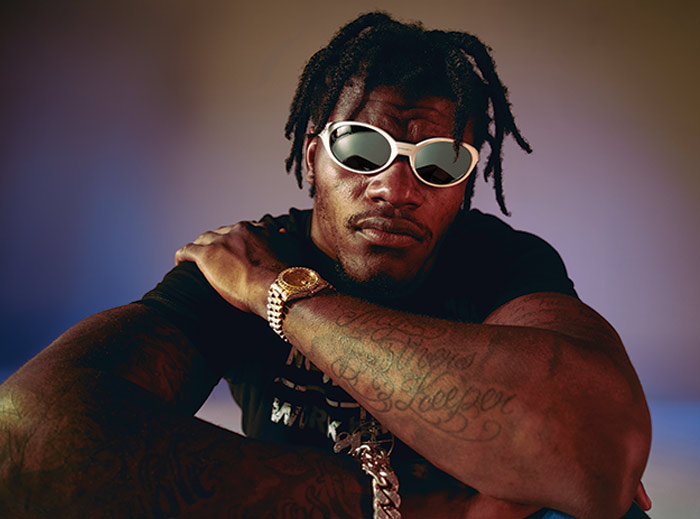 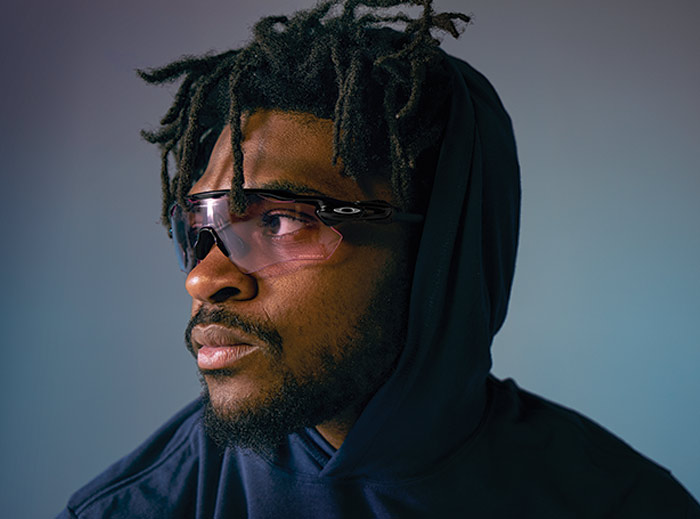 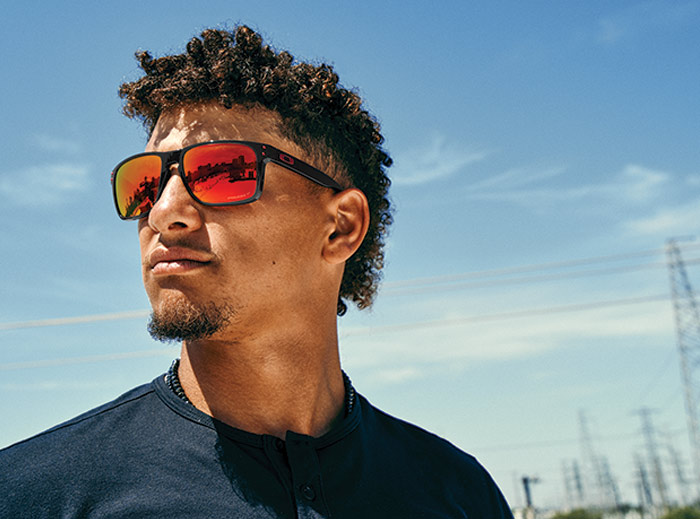 
Football is back in full swing this fall, and OAKLEY continues its investment in the future of the sport and its influential vision of Team Oakley. With the recent launch of the 2020 NFL campaign “We Shape the Future,” the dominant on-field performances of Team Oakley’s football athletes as well as their leadership off the field are recognized and honored.

The campaign is headlined by Patrick Mahomes II and Lamar Jackson, and features JuJu Smith-Schuster and Derwin James Jr., with two new young stars added to the already star-studded lineup of Oakley athletes—Aaron Jones, running back of the Green Bay Packers and Trevon Diggs, rookie cornerback of the Dallas Cowboys. Two new team partnerships have also been recently announced with the Green Bay Packers, Dallas Cowboys and Baltimore Ravens.

With Oakley’s second year as an official on-field partner of the NFL, the new campaign unites Team Oakley in their quest for victory and progress while under constant judgement about their impact. Team Oakley athletes have the potential to be some of the greatest players to play the game, and together, they have the ability to shape the future. “The haters will be proved wrong, I can tell you that,” says Lamar Jackson. “I am energized by the possibility of the future. Relentless hard work, hustle, love of the game and vision—that’s what I will bring today and every day.”

Super Bowl LIV Champion and MVP Patrick Mahomes has undoubtedly exhibited his visionary status on the field, but in this challenging year with much uncertainty, he also demonstrates his plan to ignite change off the field. “It’s bigger than football,” says Mahomes. “It’s important that we all work together to shape the world into a better place. The time is now.”

In support of the voices and visions of its athletes, Oakley has pledged a donation to Mahomes’ foundation, 15 and the Mahomies, and its mission to improve the lives of all through equal opportunity. “Our support of Team Oakley doesn’t end when the whistle blows—it is unwavering day in and day out, on and off the field,” says Ben Goss, Oakley’s global marketing director. “We will continue to innovate on the product side and push the boundaries of sport and style, while standing for ONE team because we believe that together we can and will shape the future.”

As the brand takes a stand for unity and the future of our youth, football fans will continue to see Oakley innovations in action on the field in Prizm Clear Football Shields this season and off the field in everyday life, as well with its officially licensed NFL eyewear product line, available for all 32 teams. 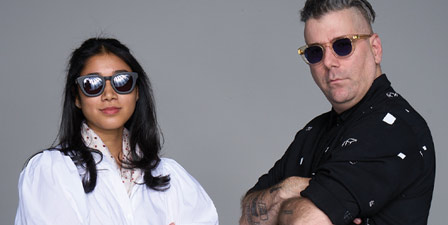 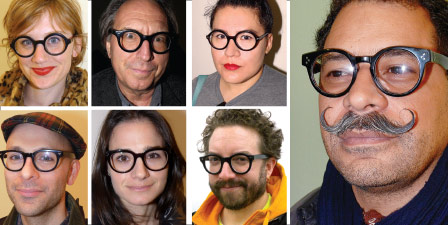