By Review of Optometry Staff

Patients with low vision impairment can find it difficult to navigate mobile devices without accessibility features. Despite there being dozens of downloadable apps available as visual assistive aids, authors of a recent article published in Optometry and Vision Science determined that the population of visually impaired individuals most in need of these tools—adults over age 55—aren’t taking advantage. Explaining the value of these aids to low vision patients could help increase rates of usage.

The article cited a survey of 259 patients with vision impairment (ranging from mild loss to total blindness) and found that 95% of them believed these visual assistive apps are useful and more than 90% thought they were accessible; however, since the survey was distributed electronically, it’s likely that those who responded tended to be younger. Another review, this time using low vision exam records from the UCLA Vision Rehabilitation Center, found that 90% of low vision patients have a smartphone, yet only 6% use visual assistive apps.

To help get some answers as to why these apps are underutilized by patients over age 55, a group of researchers is currently conducting a randomized clinical trial called Community Access through Remote EyeSight (CARE) on several free visual assistive apps, including three called SuperVision+2, Seeing AI3 and Aira.

Based on the responses from the CARE trial’s first 50 participants, the researchers identified two possible reasons why visually impaired mobile users over age 55 aren’t using the assistive technology.

“The primary reason for not using these three visual assistive apps was a lack of awareness of such apps, reported by 63% of the first 50 participants in the CARE clinical trial, whose mean age was 73 years (range 55 to 92),” they noted in their paper on the study. “The second most commonly reported reason for not using these apps was because they did not know how and had not received training, which was indicated by roughly one in five participants (21%).”

These findings suggest this patient population has a lack of awareness about visual assistive apps that lends to their underutilization. The team recommended providing specific information to visually impaired patients about the mobile accessibility apps available to them.

“For patients who will require training to learn to use a visual assistive app, primary care optometrists can play an important role in referring their patients to low vision rehabilitation providers who offer more extensive support and training for the apps,” the researchers suggested. “While apps are likely to be more intuitive for younger users, extensive training may be required for novice users who are visually impaired seniors that are motivated to learn them.”

Not only are these tools accessible to the majority of seniors with low vision impairment, over 90% of whom have smartphones, but most are also free of cost. Introducing the option to use these assistive tools to these patients may help encourage more of them to take advantage. 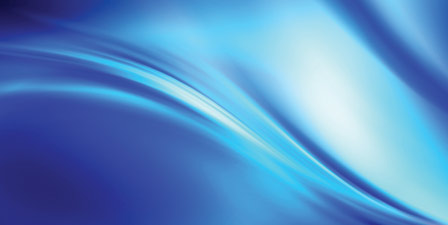 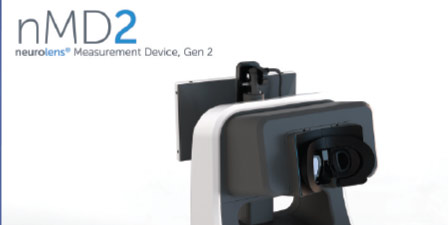 Neurolens: The Patient Experience, the Handoff and the Dispenser’s Perspective