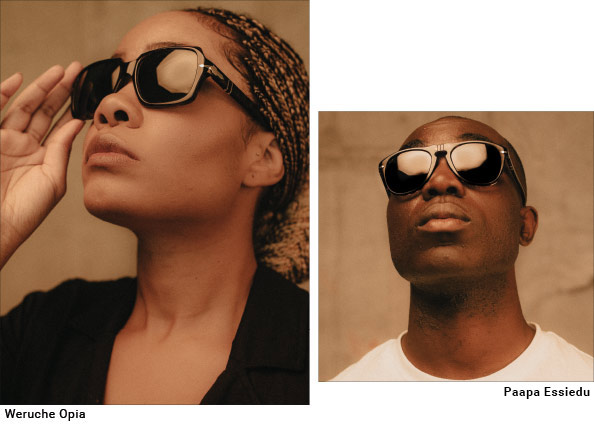 The films revisit these iconic movies via reinterpretations by the rising British actors. Opia steps into Robert De Niro’s role to deliver a gritty scene from Martin Scorsese’s “The Irishman,” in which the legendary actor sports Persol frames throughout. The Nigerian born actress re-enacts the scene donning a pair of square tortoise sunglasses from Persol’s 2020 women’s collection from Luxottica.

Essiedu takes on Luca Guadagnino’s “Call Me by Your Name,” portraying the roles of both lead actors Armie Hammer and Timothee Chalamet in a cleverly edited play of mirrors and angles. Essiedu wears Persol 649 while playing Hammer’s part, a style also worn by the actor in the original movie, and switches to a titanium pilot shape while taking on Chalamet’s role.

The short films pay homage to Persol’s long-standing ties to cinema, from Steve McQueen wearing the folding 714 style in the “Thomas Crown Affair,” to Daniel Craig’s wrap-around pair in his first James Bond role, and Bradley Cooper rocking style 714 in “A Star Is Born.” The reinterpretations portrayed by the I May Destroy You stars symbolize Persol’s commitment to cinema and its next generation of rising actors. 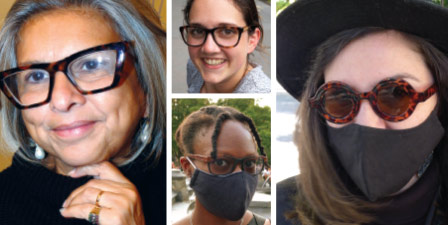 Classic with a Twist 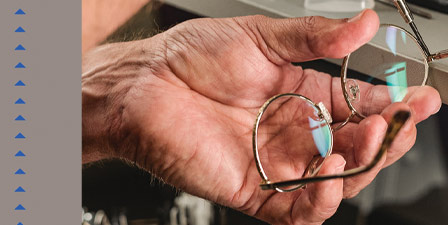 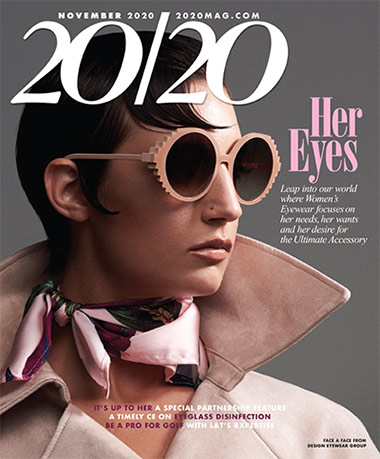