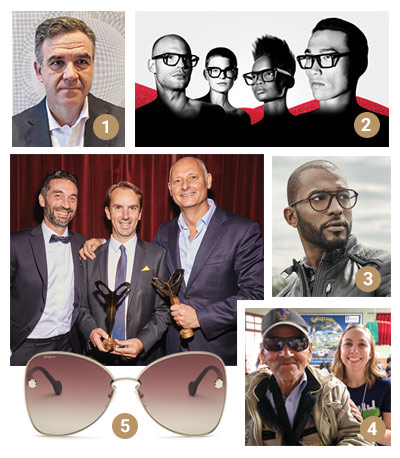 
3  MARCOLIN GROUP has announced the early renewal of its licensing agreement for the design, production and worldwide distribution of Timberland optical frames and sunglasses until December 2023.

4  L’AMY AMERICA has launched its charity program this holiday season that will provide eyewear to those in need. For every pair of L’Amy America branded frames purchased by the end consumer, one pair will be donated to a person in need.

6 The SAFILO and Banana Republic have announced their third consecutive licensing agreement for the brand’s optical frames and sunglass collections, effective from Feb. 1, 2019 through Jan. 31, 2025.

7 ROKA has partnered with p1440, a new event series started by five-time Olympian Kerri Walsh Jennings, making it the official competition and lifestyle sunglass partner of the series.

8 L’AMY AMERICA and American Optical have announced a new manufacturing partnership for Champion Eyewear. This joint venture allows for the creation of an exclusive series of American-made ophthalmic styles and sunglasses for Champion. 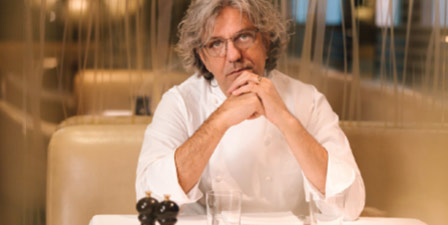 Feast for the Eyes 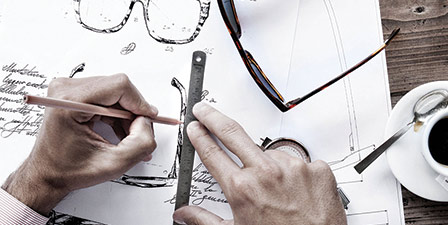 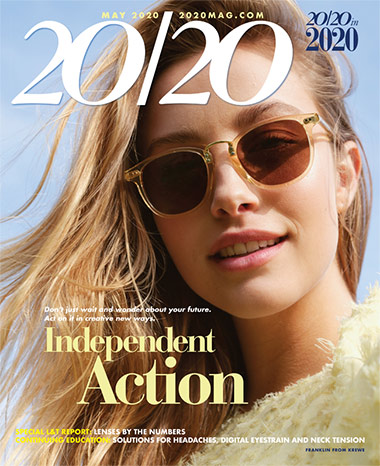