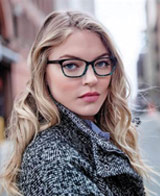 3. BLACKFIN has renewed its partnership with Andrea Bocelli and the Associazione Teatro del Silenzio at the annual concert in the atmospheric Teatro di Lajatico in the Province of Pisa, Italy.


4. SAFILO GROUP has announced its return to the Argentina market with the signing of a distribution agreement with OCSA SLR of Messrs.

5. EYEOS PREMIUM READERS announced the launch of OFFICE PAL, premium OTC office readers with progressive magnification lenses that allow wearers to focus on all of the visual tasks at home or in the office.

6. BABIATORS has been ranked number 937 on Inc. magazine’s 35th annual Inc. 5000, an exclusive ranking of the nation’s fastest-growing private companies.

7. EYEKING has announced the opening and staffing of a design and development studio in Irvine, Calif., to focus on the ideation and creation of Under Armour Eyewear and Hobie Polarized collections.

8. To mark its 10-year anniversary, ANDY WOLF EYEWEAR has expanded and purchased a new factory in the French department of Jura.

9. VUARNET has announced a special collaboration with rag & bone launching in the 2016 holiday season...

10. LUXOTTICA has announced that the Persol Tribute to Visionary Talent Award 2016 was presented to American actor and director Liev Schreiber at the 73rd Venice International Film Festival.

12. SAFILO GROUP has announced the early renewal of its licensing agreement with Max Mara for the design, manufacturing and worldwide distribution of its optical and sunglass collections through Dec. 31, 2023.Save
Save
Save
Save
Save
Save 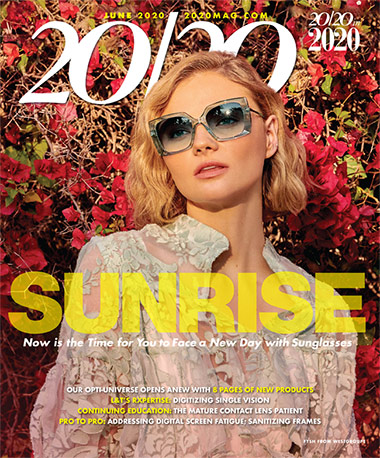