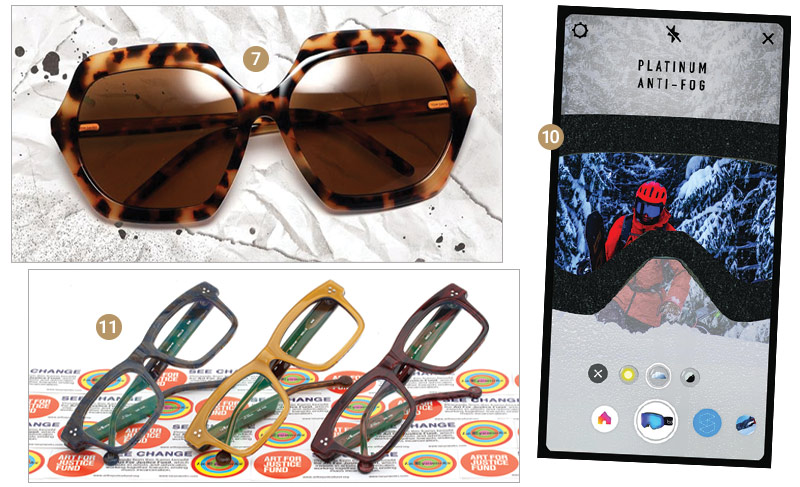 1  DE RIGO has announced a licensing agreement for the design, production and distribution of Gap branded prescription frames and sunglasses in the United States, Canada, Mexico and Brazil.

3  SAFILO and Dsquared2 have announced a five year global licensing agreement for the design, manufacture and distribution of Dsquared2 branded eyewear.

5  L’AMY AMERICA has signed a distribution agreement with Centennial Optical, a top eyewear distributor in Canada, to distribute the Ben Sherman Sustainable Eyewear collection both online and in stores.

6  VILLA EYEWEAR has announced that L.G.R has updated and renewed its partnership with the AMREF Flying Doctors NGO, an organization that provides air ambulance services to remote areas of Africa.

10  BOLLE has been nominated for a Webby Award for the category of “Best, most innovative, and effective or creative use of social media filters or lenses to enhance and convey information through posts/stories/photos/videos. Platform agnostic.”

11  L.A. EYEWORKS has donated $65,000 to the Art for Justice Fund with proceeds generated by the sale of its Wells frame, launched by the brand in August 2020 and named in honor of journalist and civil rights pioneer Ida B. Wells. 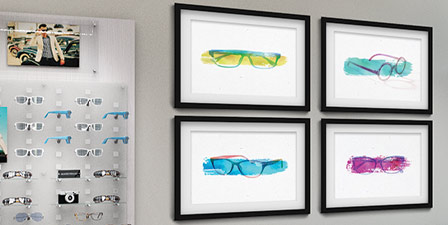 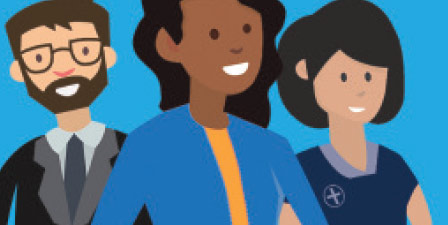