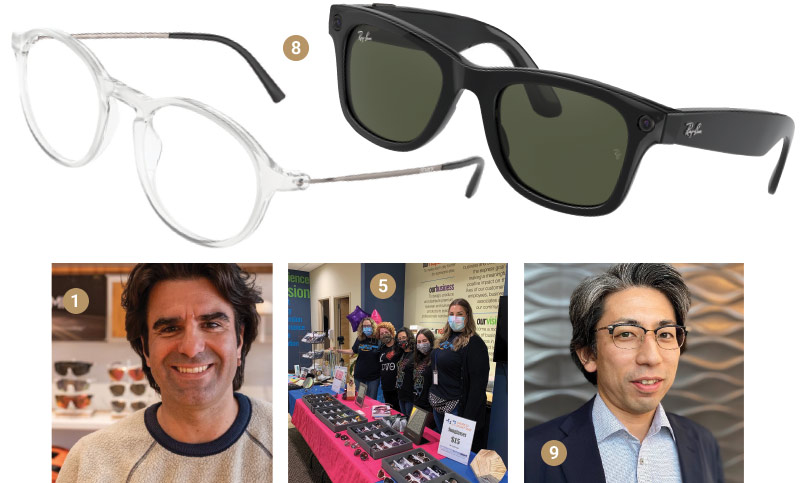 1  SAFILO has appointed Francesco Rinaldi Ceroni as the president and chief commercial officer for the North American market effective June 1, following the retirement of Steve Wright.

2  ESSILORLUXOTTICA and CooperCompanies have announced the finalization of their joint venture agreement for SightGlass Vision.

3  CHARMANT USA has announced the contract renewal of Eddie Bauer eyewear. The contract covers a three year period commencing in 2023.

4  MARCHON EYEWEAR and Shinola have entered into an exclusive long-term global licensing agreement. New sunwear and optical collections designed under this new partnership will roll out in the U.S. and Canada beginning fall 2022.

6  SHOPKO OPTICAL has become the official eyecare partner of the Green Bay Packers and will also serve as the naming rights partner for the playground at Titletown, just west of Lambeau Field.

7  ALTAIR EYEWEAR has partnered with Keep America Beautiful to support the Great American Cleanup, to raise awareness and reduce the impact we have on our planet.

8  ESSILORLUXOTTICA has been awarded two Red Dot Design Awards in the product design category for 2022. Ray-Ban Stories won the Red Dot: Best of the Best, and SPHERE by Starck Biotech Paris received the Red Dot award for outstanding design quality.

9  CHARMANT has promoted Masato Nakagaichi to president and CEO of Charmant USA. 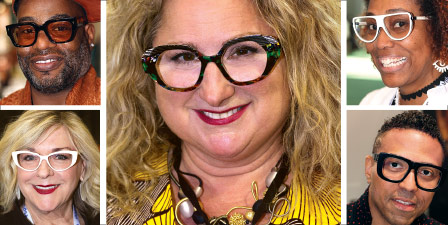 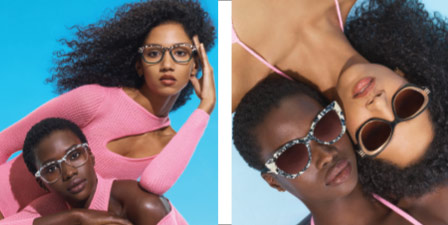