On June 16, President Joe Biden met with Russian President Vladimir Putin in Geneva, Switzerland. When world leaders meet, diplomatic tradition includes an exchange of usually symbolic protocol gifts. In this case, President Biden presented President Putin with a pair of Randolph Concorde teardrop aviators, in 23 karat Gold with SkyTec™ Polarized American Gray lenses. The glasses were customized with a Joe Biden signature on the right lens and inside the temple, according to Randolph. While they resemble President Biden’s own iconic Ray-Ban Aviators, the Concorde has its own story.

Randolph USA designs and handcrafts its aviators in Randolph, Massachusetts, about 16 miles from Boston. In 1978, the company joined forces with the US military to produce the HGU-4/P Aviator, which was designed for fighter pilots. In 2000, Randolph received their first contract for the Frame of Choice (FOC) program, which provides the Army, Air Force, Navy, Marines, Coast Guard, and NASA with an alternative to standard-issue military spectacles. The contract continues today, with several styles currently available to US Military men and women made in our NATO allied countries. Randolph Engineering CEO Peter Waszkewicz said he had no idea the sunglasses would be part of the international summit, adding, "We are truly excited and honored to have our product being represented as a symbol of our nation's heritage, which is an American-made product."

As for President Biden’s Ray-Bans, he claims to have been wearing them since he was a lifeguard as a freshman in college in 1962 and is rarely seen outdoors without them. The RB3025 Aviator Classic with black polarized lenses has since become something of a Biden trademark, appearing on placards, tee shirts and social media posts. A photo on Instagram in 2014 showed the Ray-Bans in the foreground on the then Vice President’s desk, while a blurred image of Biden remained in the background. Another president, John F. Kennedy, was known for his sunglasses. They are often mistaken for another Ray-Ban classic, the Wayfarer, but a pair in the Kennedy Library and Museum is the American Optical True color Polaroid tc74-51. While President Kennedy’s sunglasses may not have been actual Wayfarers, his choice of style helped boost Wayfarer’s popularity.

We can see that not only are sunglasses great eye protection, they can be a trademark, project an image, and now an instrument of diplomacy. Learn about the sales opportunity when educating customers on how high quality, premium sunglasses are the only choice to best protect their sight with our CE, Premium Sun Selling, at 2020mag.com/ce. 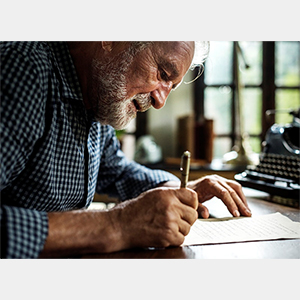 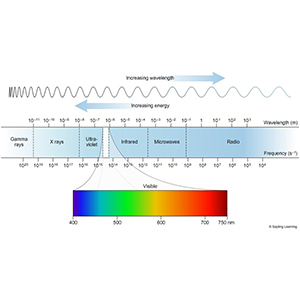