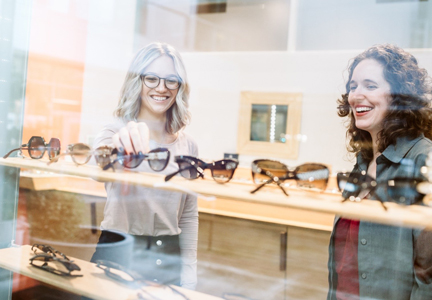 By Preston Fassel
It’s that time of year. The trees and candles have been packed away, the Auld Lang Synes sung. The holiday season is gone; the new year has arrived.

And there’s a good chance you’re celebrating it alone. Not entirely alone, mind you, but you probably have an idea of what I’m talking about: those doldrum weeks after patients have maxed out their FSAs and indulged in some year-end luxury sunwear purchases, when it seems like your dispensary is more of a museum of contemporary eyewear than it is a thriving, profit-turning business. It’s something of a fact of life in the optical world that the first few months of a new year are a time when the average patient is giving his or her wallet time to recover from holiday spending sprees and travel, when folks are getting back into the groove of returning to work or school and eye exams are one of the furthest things from their minds.

What’s an ECP to do?

Certainly, you can’t go out into the streets and force patients into your dispensary. Still, there are ways you can utilize your post-yuletide downtime for constructive purposes, and even drum up some business at the same time.

MEET WITH YOUR REPS - Use the new year to introduce some new frames to your boards. Utilize the time to bring your reps into the office and look at their stock. It may not be Expo time, but it’s certainly a prime opportunity to check out styles you may have overlooked in the past, and some manufacturers may even use the new year as an opportunity to debut styles. You can also use the downtime to have more in-depth discussions with your reps than you normally might. What are their goals for the year, and how might those dovetail with yours? What chatter have they heard about what’s coming down the line?

TAKE A LAB TOUR – If you have the time, it may be worthwhile to try and schedule a lab tour. Just as you can use the opportunity to broaden your frame horizons, take this as the chance to learn about PAL styles you may not be well versed in or new products that’ve either been recently introduced or which are coming soon.

EXPLOIT PATIENT BENEFITS - Not exploit in the negative sense of the word, but remind your patients that just as their benefits were due to run out in December, they also roll over in January. For those patients whose plans reset with the new year, this is your prime opportunity to encourage them to come into the dispensary sooner rather than later. Emails and fliers can be an effective way to encourage those patients who aren’t experiencing a post-holiday bank crunch to get a jump on their exams.

EMPHASIZE NON-RX SALES - Whether it’s wintertime, or you live in a part of the country where January and February also mean sunshine and highs in the 70s, sunglasses are a year-round necessity. Your patients may not be ready to dump triple-digits on prescription eyewear, but you can host non-RX sun sales for contact wearers, and even focus on lower-price-point suns to encourage purchases by friends and family members of patients who don’t need an RX but who may welcome the opportunity to snag a new pair themselves.

HOST A TRUNK SHOW – While it may seem counterintuitive at first- isn’t the point of a trunk show to capture patients and make sales on the spot?- you can customize a trunk show to act as a sort of “what’s coming this year” expo. Especially if you’ve had those in-depth talks with your frame reps, set up an event where you showcase the cool, exciting new styles patients can expect in 2020. Encourage them to take pictures, tag their best finds on social media, and write down items that interest them. You’ll get them thinking in advance about when they come back later in the year, excited for their eventual visit and purchases.

January and February may not be your biggest sales months, but, you can definitely use them to make an investment in the future- and watch the seeds of success you plant now grow in the months to come.

Increase your knowledge of the different sunglass options with our CE, The 'A-B-Cs' of UV and Sunwear - Part 2, at 2020mag.com/ce. 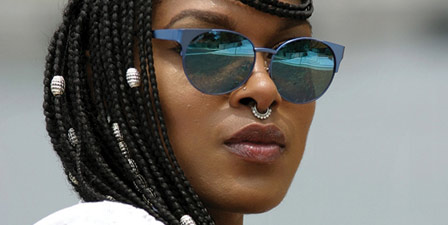 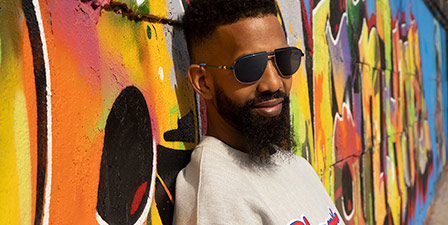 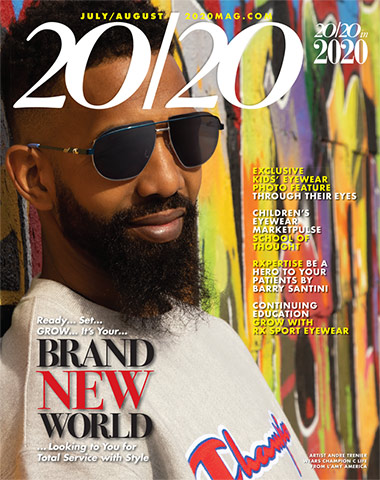