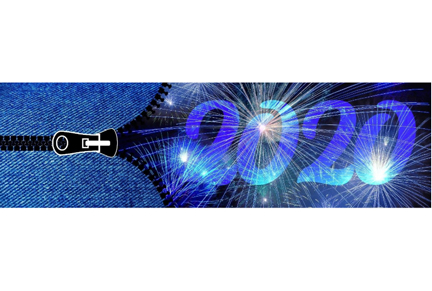 By Linda Conlin, Pro to Pro Managing Editor
Here it is, 2020! Instead of making resolutions I won’t keep, I always spend New Year’s Day making a calendar for the coming year. Seeing the year spread out before me and making general plans for each season gives me hope for the good things to come, and the ambition to tackle projects. In addition to a personal calendar for 2020, the American Academy of Ophthalmology (AAO) has a great calendar for ECPs. Their calendar of Eye Health Observances will help you coordinate your office’s promotions with their national awareness campaign by offering articles, infographics and posts for social media to get the message out.

First into the New Year is Glaucoma Awareness Month. According to the National Eye Institute (NEI), glaucoma is a leading cause of blindness in the U.S. It isn’t just one, but a group of diseases that can damage the optic nerve, resulting in vision loss and blindness. Primary open angle glaucoma, the most common form, occurs when aqueous fluid in the anterior chamber drains too slowly, building intraocular pressure. There are no symptoms in the early stages of the disease, but the NEI found that only 8% of the population knows that. Even worse, the NEI estimates that 3 million people over age 40 have glaucoma, but only half know they have it. Considering that glaucoma cases are expected to climb to more than 4 million by 2030, and more than 6 million by 2050, awareness becomes paramount.
Certain segments of the population are at greater risk for glaucoma. They include: African Americans over 40, everyone over 60 but especially Hispanics and Latinos, and people with a family history of the disease. Glaucoma can be treated, but once vision loss occurs, it cannot be restored. Early detection through testing and a dilated eye exam, and treatment are key.

The In addition to the AAO, NEI has many resources to help you promote glaucoma awareness. They have a Social Media Toolkit with articles, messages, infocards, infographics and videos for traditional and social media outlets, in English and Spanish. There’s also a Medicare Benefit Card you can distribute at community events that outlines Medicare eye examination benefits for people with diabetes and glaucoma risk. To better communicate glaucoma awareness, you can boost your own knowledge with resources and articles available on the website. Of course, 20/20 Magazine is there to help you understand the causes and solutions for low vision with our CE, “An Introduction to Low Vision,” at 2020mag.com/ce.

This year, think about a successful vision health calendar instead of unsuccessful resolutions, and have a happy and productive New Year, one month at a time! 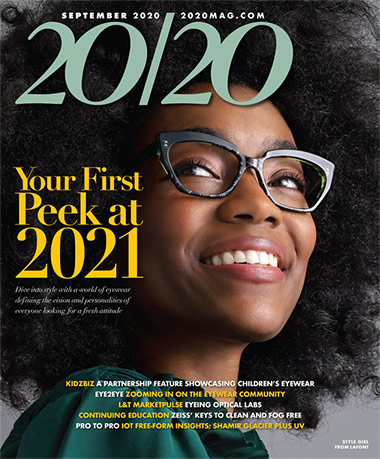