I’ve talked before about some of my initial travails with glasses: I went undiagnosed with myopia for several years. When I finally did get an Rx (at age 13), it was from a doctor’s office that largely catered to older-ish patients in my small-ish town, meaning I spent my middle and high school years wearing glasses that looked ripped from an extra in “Boogie Nights.” The result was… well, I didn’t do any dating until I was out of high school and had graduated to horn rims, let’s put it that way. I did have one thing working in my favor, though: a magic little lens called Splitz. Splitz was a short-lived Transitions product that, rather than being clear indoors, were a fashion tint that turned into a sun tint in the presence of UV. So you had a Blue #2 turn to a G-15, yellow become brown, etc. They were a godsend. They were cool looking, functional (the tints were very soothing under harsh industrial fluorescents) and fun. Unfortunately, somewhere along the way, Transitions discontinued the product, and it’s now the stuff of legend.

Thanks to Zeiss though, we’re one step closer to having that experience back. The introduction of PhotoFusion revived the self-tinting lens market. These lenses offer a genuine improvement in comfort for wearers, and give you a great selling point for optical consultations. I’ve spoken about how pleased I was with their red-hued brown. For those in want of something a little more fashion-forward or who want to jazz up their wardrobe, Zeiss has debuted a new color to their lineup—with emphasis on the color.


PhotoFusion blue is the first photochromic that I know of that gives wearers clear lenses indoors and sapphire blue lenses outside. While I was skeptical at first, I soon found out the lenses have many benefits, including twice the blue light protection of standard clear lenses indoors. They’re incredibly clear indoors, with little to no residual color, providing wearers with the opportunity to surprise their friends when they see the lenses activate for the first time. When they do activate, it’s quick (to 16 percent transmission in 30 seconds or less), and the density of the blue was amazingly comfortable in the sun, offering 60 percent blue light protection, glare reduction and full UV protection up to 400 nm. The transition back to clear is quick, too. PhotoFusion technology uses patented photo-active molecules that respond more efficiently to light energy, fading up to two times faster than other photochromic lenses (to 70 percent transmission in 3 to 8 minutes).

While I probably wouldn’t wear them for a day at the beach, they were very soothing for lounging on my porch and in my backyard. These would be the perfect lenses for some sort of outdoor social occasion, where you’re not in constant unobstructed sunlight, and the color makes a great conversation piece. (For people with less light-sensitive eyes, they may be a fun “anywhere” option). Bonus: If you put them in a round tortoiseshell frame, as Zeiss’ Carolyn Bosworth (who provided the lenses) helpfully suggested, you too can pretend you’re Steve McQueen in “The Thomas Crown Affair.”

With photochromics finally taking their rightful place as a recognized requested lens option, the time has come for manufacturers and practices to diversify their selection, stand out from the crowd and begin providing patients with a wider variety of options to suit their needs. Zeiss’ blue PhotoFusion is the first volley in a new age of photochromics that offer patients as many options in their lens color as they have in frames. 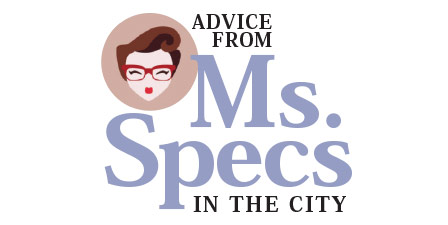 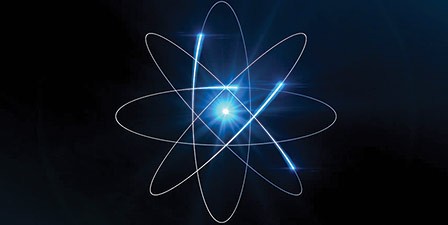 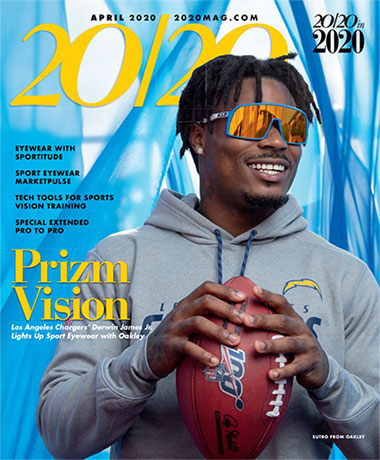