Selecting eyewear is a deeply personal decision. Unlike shoes, also personal, that are often hidden under a desk or table or long pants, eyeglasses are right there in front of your face – the first thing someone else notices. Personal taste is an extension of personality, whether quiet and conservative or outgoing and flamboyant, and eyewear choices usually follow that extension. But what else do glasses say to others?

According to Susan Krauss Whitbourne, Ph.D.’s article in Psychology Today, there are six things that strangers may perceive about you just from your glasses. The first and second are that glasses make people look more honest and trustworthy. A University of Vienna, Austria, 2011 study found that this is especially true for full rim frames that draw attention to the eyes, but rimless glasses made people look less distinctive.


Third, and we’ve already heard this, glasses make people look more intelligent. This comes from the presumption that people with glasses read more. Fourth, people perceive eyeglass wearers as coming from a higher social class, according to a 2015 study by Nicolas Guéguen, published in Social Behavior And Personality. The social class perception is possibly related to appearing more intelligent. 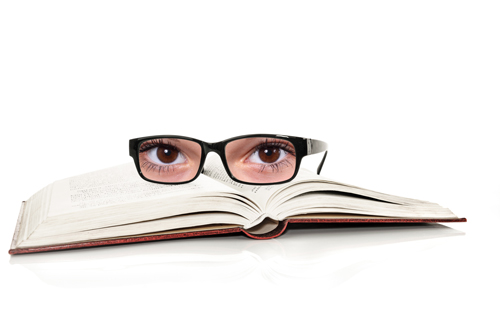 Fifth, eyeglass wearers are perceived as being less threatening, especially men, although men may also appear to be weaker. This perception may translate into a jury verdict of innocence. In 2008, Michael J. Brown of SUNY College at Oneonta and a partner conducted a study using mock juries for a fictitious trial in which the defendant was accused of armed robbery. Two ‘defendants,’ closely matched in physical characteristics, were presented to juries from a pool of 220 students, with the identical scenario – half of the time wearing identical glasses, and half without glasses. The juries reached ‘not guilty’ verdicts 56% of the time for eyeglass wearers, and 44% of the time for those without glasses. However, in a follow-up study in which the crime was embezzlement, the reverse was true. Brown attributes the change to defendants with glasses being perceived as more intelligent, and so associated with guilt in a white-collar crime.

Lastly, glasses sporting logos indicate fashion consciousness. Based on studies of prestige sensitivity in clothing and accessory choices (not specific to eyewear), Whitbourne speculates that eyewear with fashion logos indicates a sociable and goal-oriented personality. She goes on to say that bigger logos may indicate negative personality traits such as insecurity and fear of rejection.

While the eyes may be the windows to the soul, eyeglasses may be the windows to the person. While perhaps we should consider the other messages that those great looking frames might be sending, helping patients look good and see well are still the best places to start. To learn about how to provide eyewear that will enhance patients’ features as well as provide them with improved vision, better performance and superior fit and comfort, check out our CE, The Journey from Expert Technician to Creative Artisan at 2020mag.com/ce. 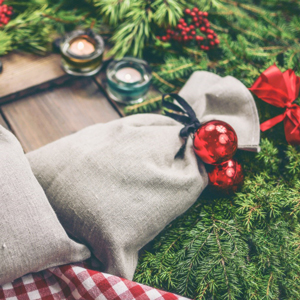 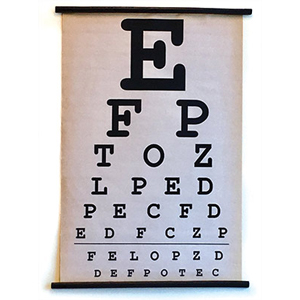 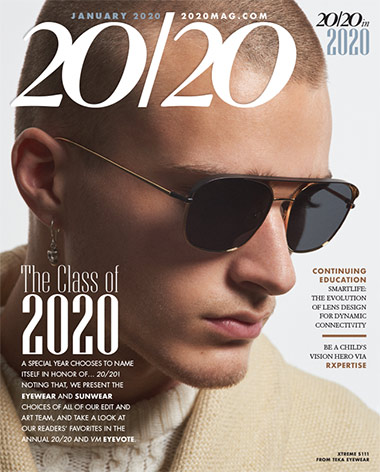 The Hidden Threat of Indoor UV