No trip to Paris is complete without a visit to the cultish concept shop Colette. With its nightclub attitude, arsenal of emerging brands and hyper-modern vitrines, it’s the perfect stage for unearthing new trends and designers. This is where I discovered Ahlem Eyewear, a relative newcomer to the opti scene—the brand recently exhibited at Silmo for the first time in 2014. Luminous against the backlit displays, it was the translucent acetate and subversive shapes that caught my eye.

“My passion for eyewear started when I was 4 years old,” says Ahlem Manai-Platt, founder and designer of the eponymous line. “I would watch my mother and aunt get ready to go out, and while most kids would reach for their mother’s lipstick, I wanted her sunglasses!” Currently a resident of Los Angeles, Manai-Platt is Tunisian by heritage, but born and raised in Paris and educated at the Sorbonne. After stints in the fashion industry that included working as a buyer for Acne and as an advisor with the Fédération Française du Prêt à Porter, Manai-Platt followed her fascination with sunwear straight into eyewear design.

The sun collection features 10 frames for men and women. Every frame is handmade in France and features organic Divel Italia lenses with built-in anti-reflective coating. Manai-Platt hand-selects the materials, sourcing vintage acetates from the archival stock at the Mazzuchelli factory. “I really pay attention to every single detail,” says Manai-Platt. “I will never compromise on quality because I want to be able to stand behind every piece I make.” While the shapes are deceivingly simple, it’s an obsessive attention to detail—beveled temples, rounded edges, tailored lines and finely-curved bridges—that elevates the collection. The seamless design—the entire frame is crafted from the same material and color—provides a pleasurable tactile quality while the translucent plastic captures light.

The Pigalle is a modern update to the CatEye crafted in a translucent dusty lavender acetate with an architectural uptick. At first glance, the Montorgueil has that familiar Wayfarer-inspired shape, but look again, there’s an aggressive angling to the tapered front and a geometric contour to the bridge. It’s this type of intellectual detailing that reveals Manai-Platt’s talent. And with a full-scale optical collection set to debut later this year, 20/20 looks forward to watching this emerging designer come of age on the opti-scene. 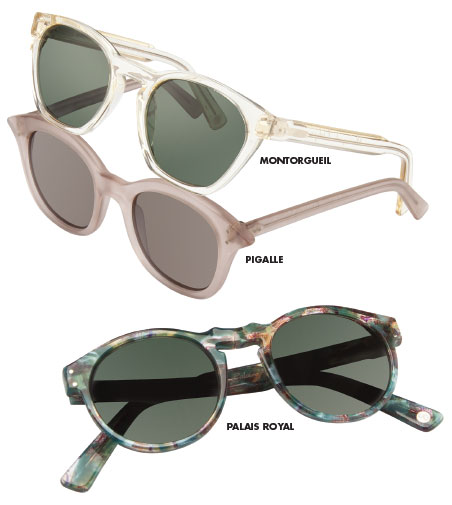 PHILOSOPHY:  “I wanted my collection to represent the real Paris,” says Ahlem Manai-Platt, founder and designer of Ahlem Eyewear. “A city that isn’t defined by brands or trends, but rather by the people—a mix of artists and intellects who work hard and hustle, yet who take time to relax and play as well.”

INSIGHT
The styles are named after and inspired by Parisian neighborhoods. A nose bridge might resemble a local skate ramp or the shape of a lens may pay homage to the marchés in the 18th arrondissement. 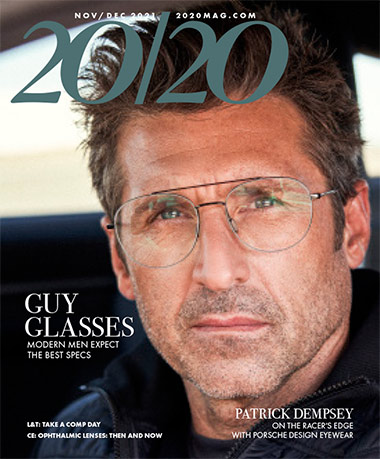 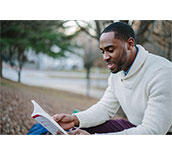 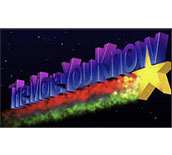